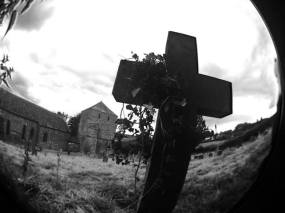 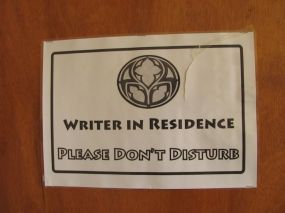 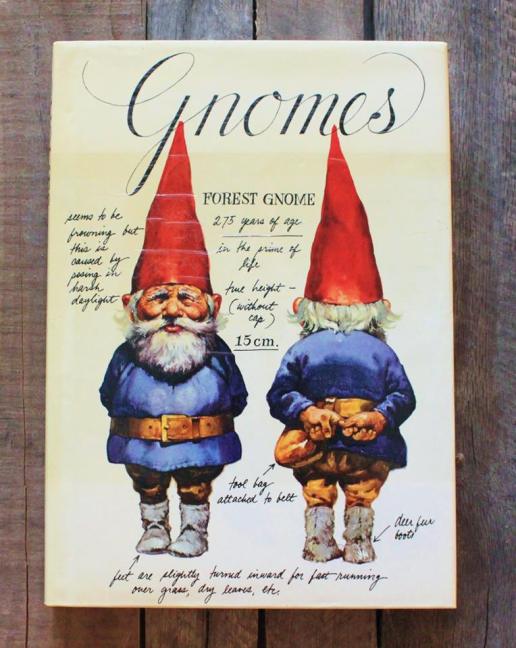 I spent three glorious weeks in the UK from July-August so a bit more of that here, not least because I went on something of a book-buying binge. I also visited a lot of sites along the Welsh border featured in the books of Phil Rickman (thanks John), whose writing I have been reading since I was given a book review copy back in the mid ’90s by a work colleague at my old haunt, The Canberra Times.

I’m an affirmed anglophile and always enjoy my UK trips, crammed as they are with visits to old buildings, museums, bookshops and  wild, out-of-the-way places. Even my UK friends marvel at the catalogue of places I fit into every visit, inspiring them to venture further afield in their own country.

This trip included a spontaneous visit to the set of Broadchurch (thanks Kara and Julian), sojourns to neolithic stone circles including the Nine Ladies (thanks Caitlin), Stanton Drew (thanks Gordon), Arbor Low (thanks Lisa), and the Rollright Stones (thanks Carl and Sue), a trip to the Scottish Highlands (thanks Denis and Tania), a long-awaited visit to Talliston (more on that separately) as well as some of my favourite book haunts: Treadwells, Watkins, Atlantis, and the many shopfronts in book town Hay-on-Wye. My friends were generous with their time and enthusiasm, sharing with me their favourite local destination. And it was lovely to enjoy so many home-cooked meals instead of the usual holiday menu of takeaway food.

I had the pleasure of spending some writing time in a glorious neo-gothic manor in Dorset, but honestly the views were so distracting it was more fun poking around outside and later inside, exploring all the rooms as I had the whole place to myself. This also meant that it was slightly unnerving as the sun set, especially when I realised all I had for security was a flimsy chain on the door. Eek!

Travelling with the laptop also meant that I forgot to write some postcards. Don’t get me wrong, I bought plenty of them (an old habit in the event a camera malfunctioned or *retro reference* I ran out of film) I just didn’t send any, so I have a nice pile of images – castles, seals, hares and stone circles – for my collection.

September was another quality month for books. I always read a lot more than what I share on the blog, I just pick out the gems. I don’t see the point in reviewing books I didn’t like – why waste my time and yours?

The Dead in Their Vaulted Arches by Alan Bradley (Hachette) – If you haven’t read Alan Bradley’s wonderful Flavia de Luce mystery series then you really have something very special to look forward to. Set in the early 1950s, Flavia is the youngest child of a gentrified family, and an aspiring chemist with an obsessive interest in poisons. The disappearance of Flavia’s mother Harriet when she was a baby looms large for this junior detective who, along with solving murders, discovers tantalising tidbits about her own family mystery as the series progresses. There are some wonderful supporting characters – I particularly love ‘Dogger’, the war veteran and manservant of Flavia’s father whose presence is as much a part of Buckshaw as the memory of Harriet. The Flavia de Luce mysteries are must-reads.

Moon Over Soho by Ben Aaronovitch – Moon is the second book in the Rivers of London series and as good as the first, and has magician PC Peter Grant tracking an unknown killer stalking jazz musicians in the streets of Soho. Told in a narrative style, the story zips along thanks to witty dialogue and plenty of action. Being a policeman’s hard work, but being an apprentice wizard is a lot harder! There are at least five books so far in this series so plenty more books to enjoy!

Shadows in the Cotswolds by Rebecca Tope (Allison & Busby) – Rebecca Tope is a favourite author of mine. Her Thea Osborne series follows a young widower and some-time house-sitter as she takes on housesits across the Cotswolds in the UK with her loyal hound Hepzibah. Inevitably Thea or someone she knows stumbles across a dead body, and this book is no different – this time the corpse, a neighbour she met only a few hours earlier, turns up in the garden of a home she is looking after. Dog-lovers, those in the thrall of the Cotswolds, and dedicated cosy mystery fans will enjoy the series (12 books and growing). Thea’s own personal romantic and family relationships ensure character growth, and there are plenty of tricky social situations interwoven with each mystery to keep things interesting.

Ghosts: Mysterious Tales from the National Trust by Sian Evans (Pavilion) – What else do you read when you’re staying alone in a neo-gothic manor house? Although I confess I ended up swapping this for my Rebecca Tope novel, and revisiting the scary stories during daylight hours. Yeah, I know – wimp! But I really needed a good night’s sleep while travelling. Anyway, it’s a lovely read with some suitably atmospheric shots of National Trust properties. It reminded me of Living with Ghosts: Eleven Extraordinary Tales by Prince Michael of Greece, which is full of infrared photographs of lovely old (and ghost-ridden) European castles and buildings.

Gnomes by Rien Poortvliet and Wil Huygen (Abrams) – I ended the month discovering one of my all-time favourite childhood books (borrowed but never owned) in a secondhand shop. Gnomes is based on Poortvliet and Huygen’s ‘scientific observation’ of their local gnome population in Holland. Beautifully illustrated, it was a book I coveted as a child, so driven by a wave of nostalgia, I snapped it up. It’s as gorgeous as I remember. So gorgeous, and loved, the publishers reissued a collector’s edition in 2011. 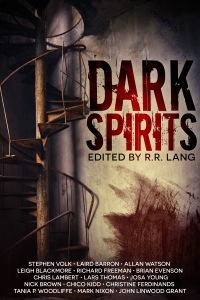