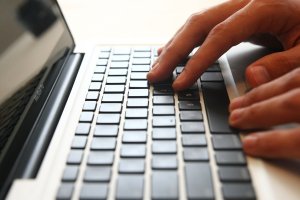 It’s hard work to keep a blog going when you’re working fulltime and writing in every other spare minute.

And yet, this blog is my rudder, keeping me on course for the year and, more importantly, keeping me honest where my personal Short Story Challenge is concerned.

One standalone short story, Army Dreamers, published to Amazon’s Kindle store, partly as an experiment. It will also feature in Tales of the Damned, an anthology from CFZ Press due out later this year.

Three connected short stories, one of which – For Fear of Little Men – has been entered into a writing competition. The stories explore the dark side of having faeries for neighbours, but will stay under wraps for the time being until I know the outcome of the competition. Judging takes place in June, so stay tuned!

Another standalone short story, All Hail the Queen, is about the proverbial new girl at school and her newfound and somewhat unhealthy obsession with beekeeping. I’m presently finalising this one for publication – prepare to feel its sting!

A third short story, Last Request, is in the final stages. It’s the tale of a struggling musician who takes on what seems like an easy-paying gig, but may just end up being the one paying – with her soul! Cue maniacal laughter…

On the side I have been working hard to bring a non-fiction anthology of essays to publication – The Tasmanian Tiger: Extinct or Extant? – which explores the case for and against the continuing existence of the Thylacine. It should be published by July.

So while I feel I could have been more productive in the first half of the year after hours, I’m not doing too badly. 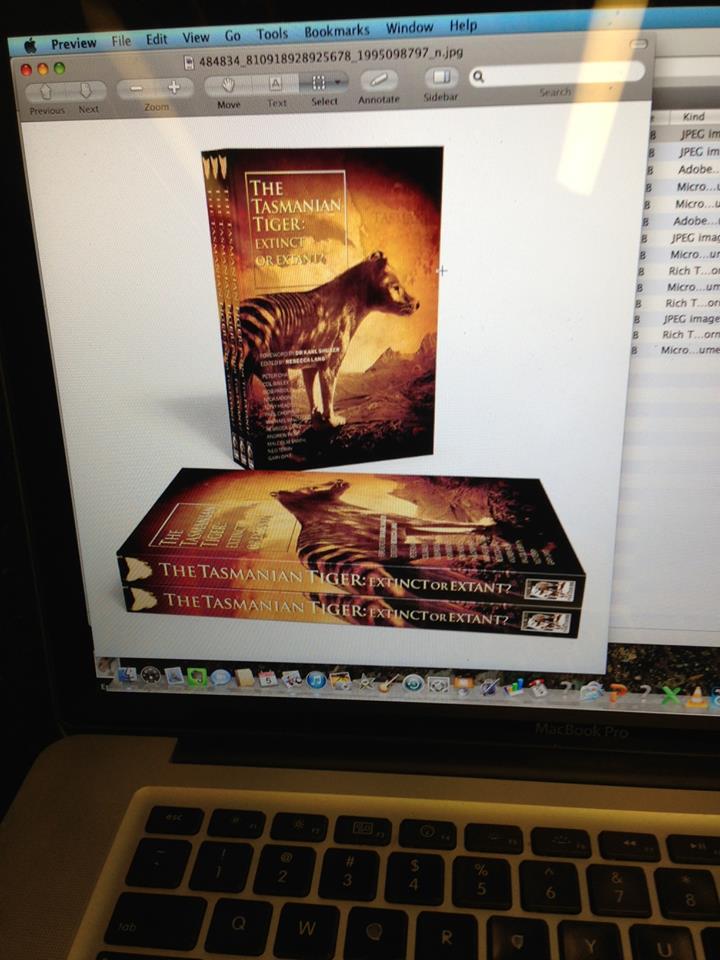 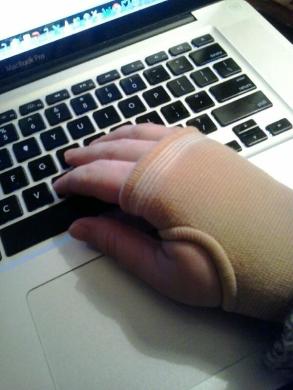 I suffered from Tendonitis recently.

If you’ve never had a brush with this writer’s curse, let me tell you it’s no fun – in fact, I found it rather excruciating.

It was my own fault, of course – the way I use the mouse was, I think, was largely to blame. However the affliction hit me while I was in the middle of two feature articles, a short story and a few corporate writing assignments; in other words, I was busy!

The prescribed treatment for the afflicted appendage is a fortnight’s rest, so this ‘righty’ was forced to become a ‘lefty’, at least where using a mouse was concerned. I also had to strap my right wrist in such a way as to prevent my hand bending back and forth – no easy thing.

And then of course there was the drama of finding the right kind of wrist wrap. I initially trialled a slip-on compression sleeve – agony! I then moved on to a ‘Thermoskin’ with a built-in brace/splint. An initial mix-up by the chemist’s assistant saw a left-handed model strapped onto my right hand, making the bent brace/splint that is supposed to sit under your palm to prop it up do the reverse – meaning double the agony! Once the right model was fitted I was all smiles – well, as smiley as you can be with an aching wrist.

The pain was fairly constant for a week before tailing off to something more bearable. Stoic, I shunned muscle relaxants, painkillers and topical creams. The only relief I gained was while in bed at night, and the back of my hand and wrist gently rested on a pillow.

To look at, my wrist appeared no different, but beneath the skin the tendons throbbed and burned. It was a constant pain that would flare up when I temporarily forgot about the problem and twisted or wrenched my hand while drying myself with a towel, picking up a bag or opening a door.

Some long-term ergonomic changes were required. I now permanently use my left hand for the mouse. For the time being I will continue to strap my right wrist while writing to ‘train’ it to make use of the ergonomic gel mouse pad. After all, I don’t want this to develop into something worse like RSI.

Look after your paws, people! 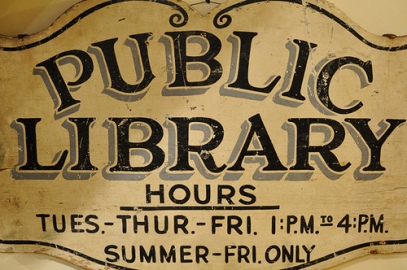 In November 2012 I organised a series of meet-ups at my local library after being inspired to participate in National Novel Writing Month (NANOWRIMO).

Despite living in the area for more than 10 years, I’d never actually been to my local library before. In checking its suitability for a group of writers I was pleasantly surprised to discover it had a nice quiet space for our group, free WIFI, and happily turned a blind eye to the presence of drinks and food (within reason).

The meet-ups were a great success, although I have to be frank – we chatted, snacked, tweeted and Facebooked more than we actually wrote. And no, I didn’t make my NANOWRIMO deadline for 2012 either!

Fast-forward to 2014 (I missed last year’s NANOWRIMO as I was travelling) and I have rediscovered my love for the library thanks to a heatwave of 40C+ days.

Living in a house without air-conditioning is no fun over summer and, try as I might, I just can’t settle down and write when I’m physically uncomfortable.

As I thought long and hard about where I might hole up for several hours – somewhere cool and quiet where I wouldn’t be interrupted – I remembered the library, which among its many positive points also boasted air conditioning.

I can tell you there really isn’t anywhere better to write in the world than in a room surrounded by books. Especially a temperature-controlled one. I’ve found my visits to the library focus me in the same way my weekday job does.

In sitting down at a desk I find my brain clicking over into ‘work’ mode. I ignore the WIFI – the devil’s instrument! – and get straight down to writing.

Forget hiring space or saving up to build a writing shed. While there are still libraries, writers will always have an affordable quiet haven at hand.

Make the most of yours, because if you don’t use it you may one day lose it.

For instance, my Mum and Dad love everything I write but really wish I’d settle down and write a children’s book – none of this folklore business, or menacing horror stories (although Mum has indicated she wouldn’t mind a good crime novel!).

But finding other people to read and objectively critique your work – for free – is difficult. Friends will be supportive – they can’t help themselves, bless them, and that’s why they are friends – but if you’re lucky enough to have professional or published writers in your circle you will receive much more considered (and hopefully tactful) feedback.

These people are more familiar with story-writing conventions and the editing process, and recognise how valuable their critical feedback is to the writer.

Many established writers will attract diehard fans who are only too happy to avail their reading services, which can be handy if you’re looking for experts when it comes to fact-checking your fictional worlds, double-checking timelines and assessing continuity of story arcs across several books.

The pool of people you use to review and give feedback about your work are known in the independent publishing world as ‘Beta readers’. It’s nice to give Beta readers some recognition, whether it’s on your blog or in your book (perhaps with a free final physical signed copy of your work).

If you’re dealing with a fellow reader, you might agree to return the favour. In my own experience, it’s far easier to find people to critique short stories, particularly over the holiday period when people are looking for quick ‘fixes’ in the reading department.

Put the call out, you might be surprised how many people are waiting to read your work!

Crazy! But there’s a method to the madness.

For many years I have jotted down the details of various writing competitions and, in well-meaning fashion, committed them to my diary so that I won’t forget to enter.

The only problem with this approach is forgetting to write the actual story!

So while this year I have, once again, committed various dates to my diary, the difference is I am now actively working towards these deadlines.

And it’s a mixed bag of literary, fantasy and crime – there’s nothing like genre hopping to keep you on your toes.

I have already finished my first entry, a fantasy tale – For Fear of Little Men – but I’m unable to share it for now due to the entry guidelines, at least until I find out how I fare. But I can tell you it’s full of very bad faeries. The good news is my volunteer readers love it, so I am submitting it this week.

Bon voyage little story! I hope you make a great first impression. And if you don’t, well, you might just end up as part of my short story anthology.

I’ll let you know how I go.